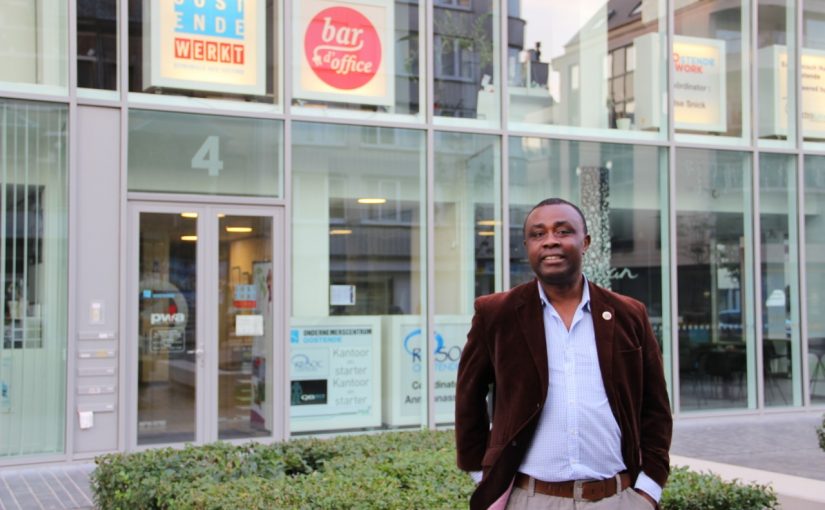 I recently attended my last meeting as a board member of the Economic House Ostend. During the 2013 – 2019 legislature, it was an honor to serve on behalf of the Greens on the board of directors of this important economic engine of our dear City-on-Sea. After an initial internal analysis as a board member, we quickly came to the conclusion that the priority of the organization should be two-fold: screening then restructuring. Since our proposal was not immediately warmly welcomed by the ruling parties, we used every opportunity to push our point. After a long period of opposition, an audit was allowed and followed by the restructuring in 2015 into an External Independent Agency (EVA).

Admittedly, there is no perfect system, but the restructuring and the new legal form EVA has given us the opportunity to realize and / or adjust the following:

• A responsible and autonomous administration,

• More transparency in policy-making, decision-making was guaranteed by the various governing bodies (board of directors and general assembly) within the non-profit organization in which both the private and public sector are represented,

• Faster decision-making as an autonomous entity ensured that market trends and opportunities could be responded to in a timely manner,

• Activities in a professional, commercial environment,

• More opportunities for strategic alliance formation with other actors

At Council Sessions we sometimes made tough interventions about the Economic House, but the principle of eyes on the ball and not on the man was always applied. For us the Economic House remained a hopeful story. My appreciation for CEO Gunther Vanpraet and his team. Gunther worked with great enthusiasm for an entrepreneurial city. I wish his successor as CEO, Thomas Dupon and my successor as board member, Belinda Torres Leclercq, every success in the continuing challenge of reducing unemployment in Ostend