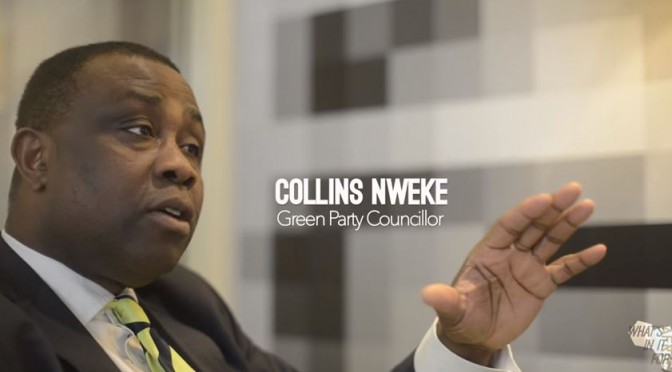 On the sidelines of the conference to launch the Covenant on  Demographic Change in Europe at the EU Committee of the Regions, I took some time out to speak to the EU Public Affairs programme, ‘Inside the Issues’ to evaluate the COP21 climate conference that took place in Paris, France. The broad focus of the brief but punchy talk was EU-Africa climate change relations within the context of the global discussions at COP21. On one hand you have African countries who do the least to pollute but pay the highest price in climate change terms. On the other hand you have the historical dimension of the EU that has been a leading contributor to global greenhouse gas emissions. 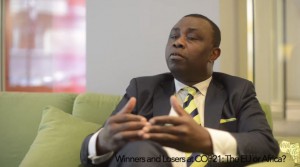 In this context the specific topics covered include:

Click here or on the picture to watch the discussion, which also includes the perspective of a researcher, thus balancing politics with academics and in my opinion, excellently well delivered. 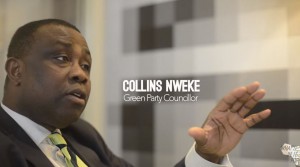